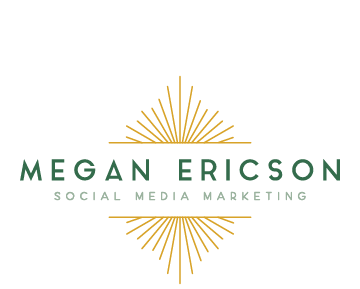 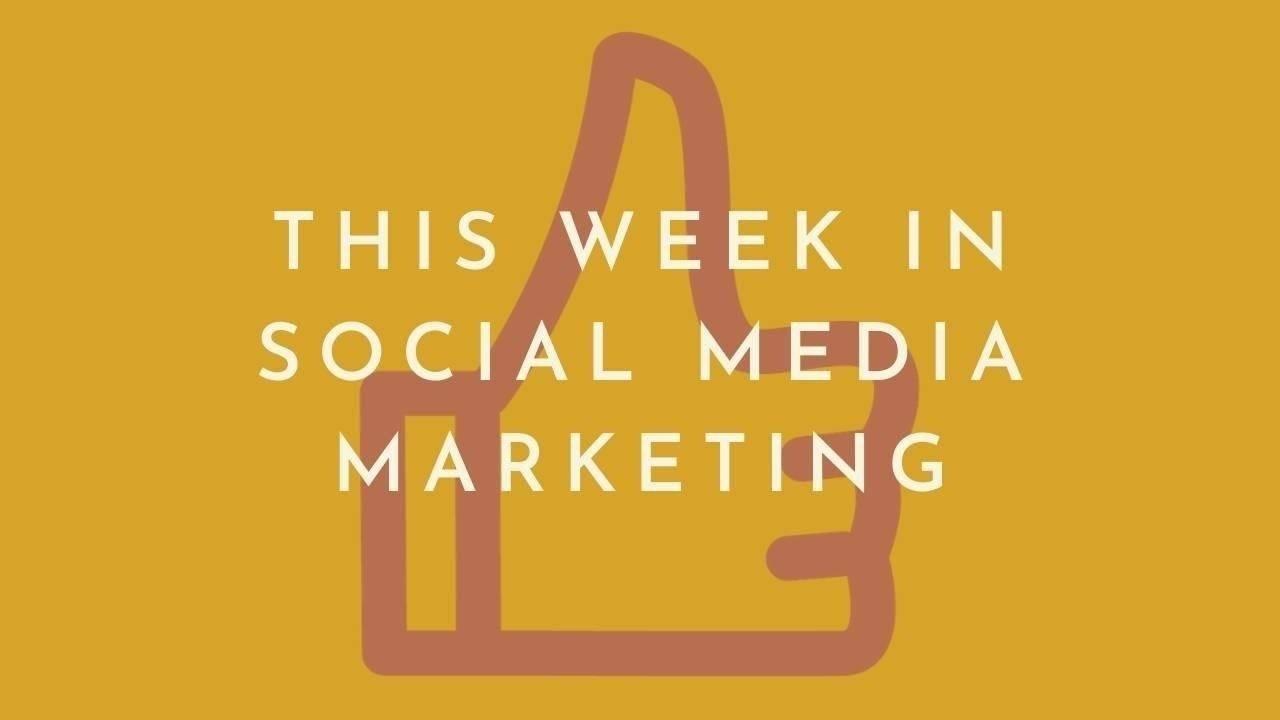 Everyone Has a Story Feature

Twitter launched a new Story feature called…wait for it…Fleets! Get it, as in fleeting thoughts, but also rhythms with tweets. Fleets are visible for 24 hours on your account and then disappear.

Infamously, in social media land, Snapchat pioneered the temporary content concept. Instagram tried to buy them out, and when Snapchat said no, Instagram said, “Fine then. I’ll make my own.”

Stories are designed to be informal – a fun, no-fuss sharing option. Twitter explicitly states they created the feature because so many users were “lurking” on the site and afraid to tweet for fear of the response they may receive. Fleets relieve the stress of tweeting something that will stay on your account permanently.

Because of the informal nature of Stories or Fleets, they’re a great opportunity to show the behind-the-scenes of your business or connect with your audience through selfie-style videos. Think of them as a reality show starring you! Unless that makes you really uncomfortable. Then think of them as a low-stakes way to test out content. 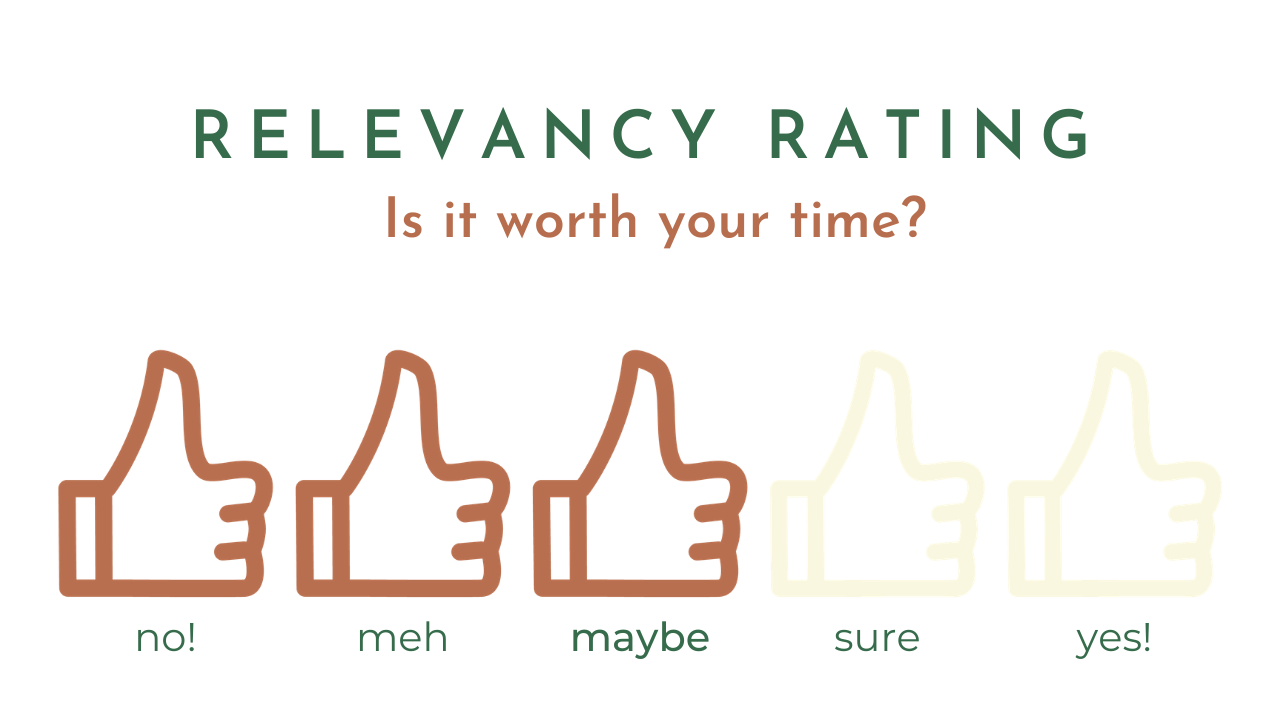 Just because it’s new doesn’t mean it’s worth your time. Is creating Fleets worth the time investment for your business?

You have a 50/50 chance of this trend making a difference. Don’t prioritize it over mission-critical strategies, but it could be worth testing.

One caveat: If you’re not currently active on the platform, creating content for their Story feature doesn’t make sense.

For Fleets specifically: Early adoption is in your favor when a feature is first released. So few people are using Fleets right now that your content will be one of only a few bubbles at the top of your followers’ Twitter feed. You don’t have to create completely new content either. Start by resharing some of the content you tweeted and watch how it performs before creating more.

For Instagram Stories: If you’re active on Instagram, I recommend sharing at least one Story per day, so your bubble stays active at the top of your followers’ Instagram feed. 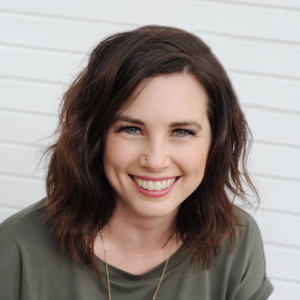 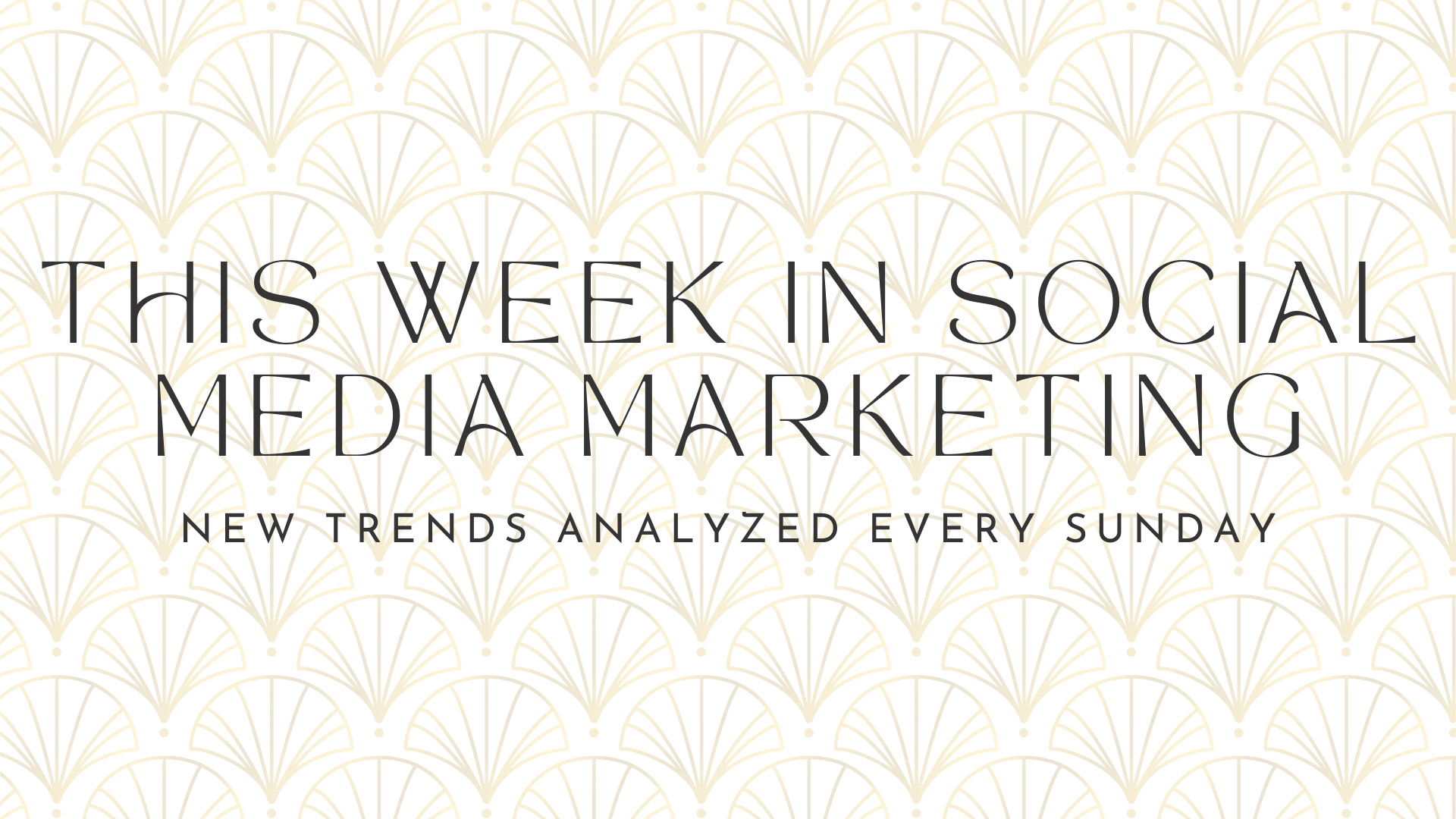